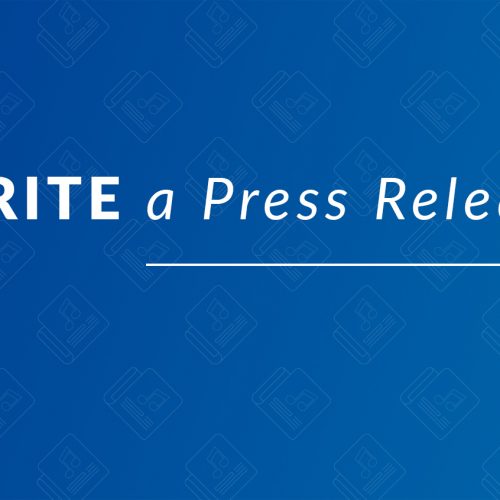 How to Write a Press Release for Your Music Release 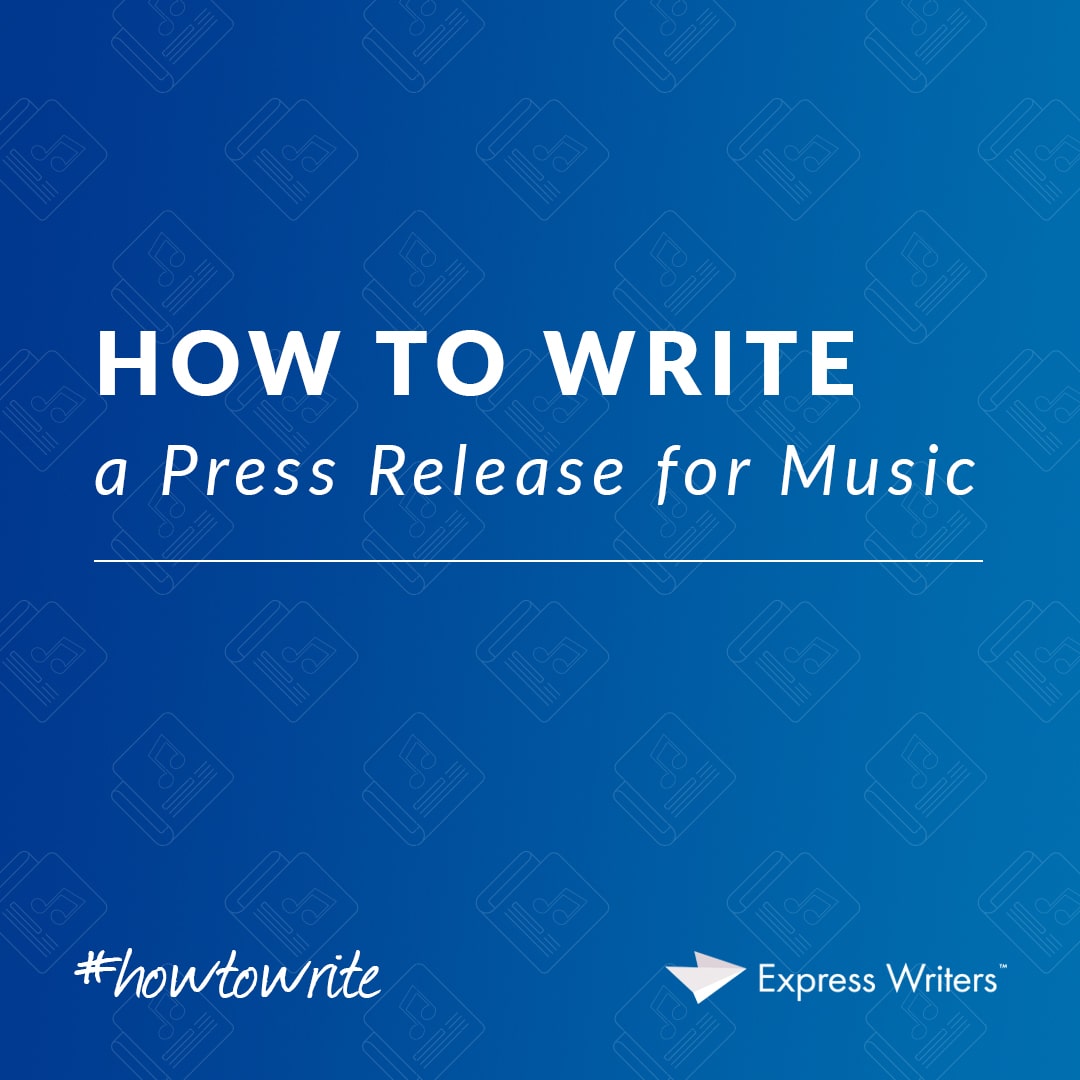 How To Write a Press Release for a Music Release: 6 Critical Points

Learning how to write a press release for music is simple. Just follow these six steps:

1. Know when to use a press release.

Press releases are not a place to focus on branding. Instead, they’re a place to offer the bare-bones details of your newsworthy topic for journalists. With this in mind, be sure to include all of the relevant details in your press release.
For example, if you are writing a press release to bring publicity to an upcoming tour, you will want to include the start dates of the tour, some of the main cities visited, any tour mates, and any major sponsors or bands.
When writing a press release, it’s important to be as succinct as possible without robbing journalists of the details they need to interpret your press release or reach out for further details.

No matter what type of writing you’re doing, a compelling title is the one thing that stays the same across all fields. If you’re learning how to write a press release for music, one big thing to focus on is the title. The title of your press release should provide an immediate value proposition to reporters.
In other words, they should know exactly what they will get from reading your press release, and what topics the press release covers. Focus on being straightforward and detailed in your title and your press release will stand a better chance of being noticed by the media outlets you’re targeting.

Depending on your place in the music industry, you might be tempted to dress your press release up with elaborate colors fonts or images.
Don’t.
A press release is a professional type of content, and attempting to doctor it with glitzy elements will only detract from its authority. Keep your press release simple, straightforward, and visually appealing.

It may sound funny to advise avoiding self-promotion in a document that is meant solely to promote an event or happening, but the tone of your press release is critical to its success.
While it’s fine for a press release for music to showcase an upcoming event or release, you’ll want to avoid being self-promotional. The reason for this is, again, that a press release is a professional document.
Think for a moment about what a journalist does. Their job is not to sell the public on a band or event. Instead, it’s to educate the public about the things that are happening around them.
Take pains to make your press release educational rather than promotional. In doing so, you will increase the chances that it will be picked up by a journalist, and decrease the likelihood that it will alienate readers.

A Note on Distribution

Here at Express Writers, we get asked all the time if we offer distribution services in conjunction with our press release writing services.
Unfortunately, PR syndication is dead, and you’re better off making use of localized distribution in your local media.
That said, skip the PR syndication and approach local journalists and news stations about your press release. You’ll get a better ROI, and you’ll get to skip syndication, which is one of the most ineffective channels out there.

How to Write a Press Release for Music

Are you looking for skilled writers to help you craft press releases for music? We’re your team! Check out our press release services in the Content Shop.