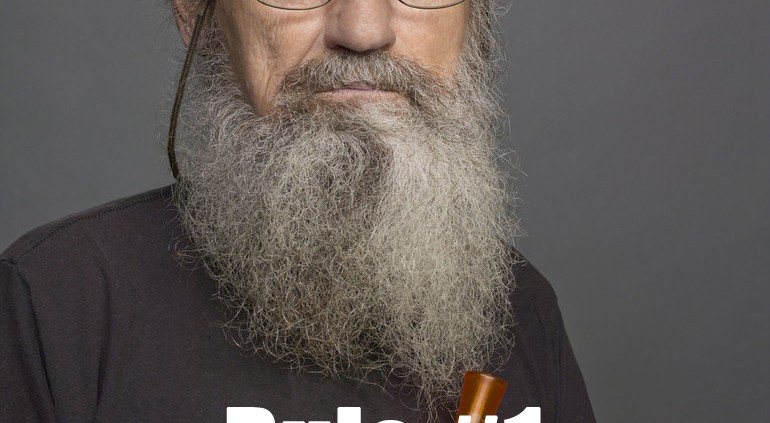 What’s the one golden rule for writing the press release that makes reporters wish they’d written it and readers rush to know more about the business? There isn’t one. There’s no one fantastic, all-encompassing rule that tells you how to write a good press release.

If You Write a Good Press Release – It WILL Get Noticed

Does the press release still matter? With every Tom, Dick and Harry seemingly spewing out releases everywhere, does anybody even take notice of them anymore? The short answer is, “yes.” Press releases still have the potential to make a huge positive impact on a business.

Now, there’s been a lot of hoopla on the Internet about whether or not a press release can help a website’s SEO. No, no it can’t. It’s really that simple. So stuffing your press release with keywords and phrases, or using perfect-match links won’t do you any favors at all. Writing natural, useful content that looks at the news angle will appeal to people, however. What’s more, the news might create a “buzz” around the company, and now thanks to online press releases, there’s every chance that the release could become viral. The dream!

So now that we’re all clear on how press releases can positively impact a business, you’ll probably want to know
how to write a good press release.

The world of online press releases allows articles to become live online immediately as they are. This means that it’s up to the author of the press release to think and act like a journalist. To put it simply, a press release should be a piece that reports the news. I know, shocking right? But the fact is that some people write PRs and it looks like they’ve copied and pasted half the sales brochure for the company. The chances of a press release that reads like a sales pitch being picked up by a journalist for a story are absolutely zero. Randy McClain, reporter for The Republic told Raven that, “Good press releases have the facts, a coherent presentation and zero hyperbole.” Brilliant advice.

Write for the reader

Even though people have been told this a thousand times there are still writers out there who feel the need to write purely for the Google bots. STOP IT. Press releases don’t do much for SEO in the traditional sense. The only way to use a press release to increase web traffic to a company’s site is to make sure the press release provides the reader with newsworthy content that they feel compelled to learn more about. That’s when they’ll check out the company information and click through to the website. So if the readers don’t like it, then they won’t be popping along to the site. Write for readers, not for robots.

Short and sweet works a treat

A press release needs to deal with the facts of a news event. It doesn’t deal with opinions or sales pitches. The sole purpose of a press release is to tell people something new. To do this, writers will need to answer the following questions:

The release should be long enough to cover each point and no longer. Writing a 3000 word essay is not going to cut it for a press release.

All about the title

Have you ever zoned out on a conversation with somebody because it’s so boring you can’t concentrate on it no matter how hard you try? Well people do that all the time when they’re reading too. Only they don’t try half as hard to stick with the story. If it doesn’t interest them then they turn the page, click back or close the magazine. Your press release title will mean the difference between people reading it or not. Long-winded titles that don’t tell the reader exactly why they should be interested in the rest of the release will fail. It’s that simple.

Save the best till… wait… don’t save it

When you a read a novel and the story builds up until you reach the climax and find out “whodunnit” or if the couple got married, its genius writing that takes you on a perfect journey. When a press release leaves all the juicy bits until the end, it fails. Not everyone reads the whole release. In fact many people will stop reading it after the first paragraph. That means that writers have one paragraph to hit the nail on the head and get all the major points in those first few sentences.

The devil’s in the details

Some people think that to keep content short and precise, they need to shirk on details. This couldn’t be farther from the truth. Firstly, it’s the details that will ensure the readers receive all the information they’re looking for from the press release. Secondly, if the details are incorrect (name of company spelled wrong, wrong dates for events etc.) then the reputation of the author is immediately tarnished.

Leave them asking for more

Just because a press release needs to deal with facts and be written using a reporter style tone, that doesn’t mean that it can’t build interest. A well-written press release will be worded in a no-nonsense way that encourages people to want to know more about the company behind the news.

Can A Press Release Still Benefit in Today’s SEO?