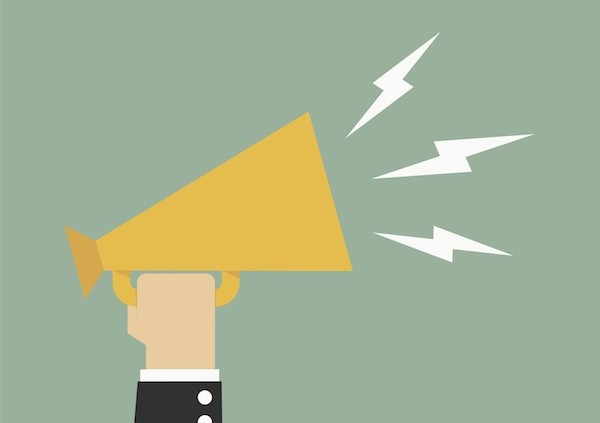 Release a Press Release With the Ultimate Authority

Most people with authority and power did not get their positions overnight. They planned carefully on what steps to take before taking the first step on the path they have chosen to excel in. The same is true with preparing to release a press release. It is vital that you prepare everything you need first before hoping to become the authority in your specific niche. Your press release needs precise information, a well-defined target audience, scheduled dates for release, and various professionals working together in order for it to stand out. This may very well be the most essential part of the process of releasing a press release. Give your press release your undivided attention during preparation, and it will command attention when it is published.

Be Masters of Your Niche and Product or Service

As PRUrgent reports, you can compose an effective press release as the situation calls for once you have mastered the basics: basics of press release formatting, writing, and know-how, plus the basics of your niche and product/service. Everything all comes down to basics; you can’t master something without starting from the bottom. Research is your best friend so take your time in gathering all the information you think you will need and create mastery with everything involving your service, product and niche.

Learn everything there is to know in the niche you are operating in and the products or services you plan on including in your press release. After that, observe how your competition does things, how your target audience reacts to their press releases and offers, and consequently re-assess the method of presenting your press release.

After preparing to release a press release, mastery of your craft is vital. After all, the preparations you made will all go to waste if you are not proficient enough to take the information and transform it into a press release depending on the needs of your audience, the current trend in your niche, and your knowledge expertise on your own services and products. You should be adept enough to adapt to the environment of your niche as it changes and know what services and products you can highlight through a press release accordingly.

Your press release is nothing but a bunch of information, but it lacks professionals working together to sift through the information and turn it into a publication. Your path to being an authority in your niche is perilous due to the presence of competition; you need well-trained soldiers assigned to your press release. So after you prepare, decide when to release your press release based on the advice of the veterans in your unit. And when you have new recruits in the form of new researchers, public relation officers, or marketing specialists for example, be sure to train them well according to your company’s standards for them to be able to fit in the structure of how you write your press release. Well-trained soldiers can pave your way towards being masters of your niche through excellent press release management.

Control Excellence in Every Way

Always try to maintain excellence whenever you have achieved it in any aspect. When you decide to release a press release and you notice expertise in the research and marketing division, control the flow of processes and weigh-in on how contributions from other divisions can enhance and balance the contributions of excellence. Tone down or manage your press release’s content as you see fit based on the opinions you get from the various team leaders in your company.

Remember, excellence without balance can bring down a potentially great press release; take command and control excellence in all processes from your press release’s conception to its timely publication. Your path to becoming the recognized authority in your specific niche starts with an outstanding, well-balanced press release.

Command Attention through Your Press Release

Once you have proven that you are an authority in your specific niche, slowly but surely maintain and extend your presence. This can be done not only by knowing exactly when to release a press release but also by instilling the value of teamwork in your organization. Authority and power sometimes lead to the downfall of people because they tend to focus more on the attention they get rather than what they need to do to deserve such attention. To be a real institution in your niche for a long time, keep yourself in check by always remembering how you got to the top in the first place: your dedication, your mastery, your excellent staff, and the overall unparalleled organizational teamwork you observe whenever you decide to release a press release.

What NOT to Do When Writing a Good Press Release