false
You are here: Home / SEO / Re: Matt Cutts, Is Guest Blogging Dead? 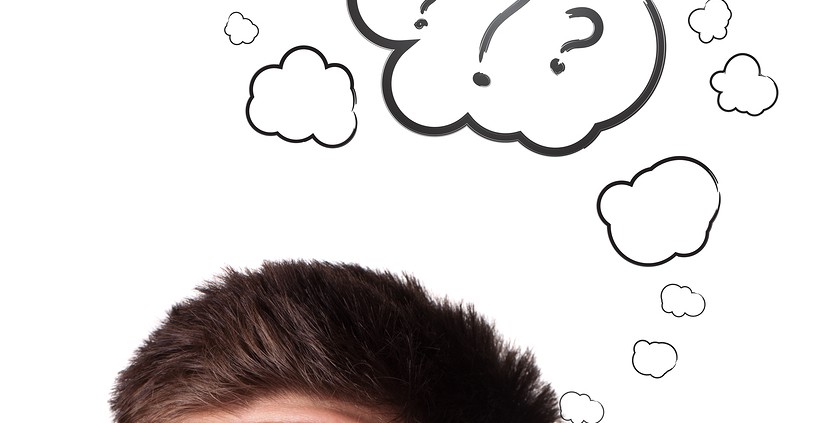 This is a direct reply written by Julia McCoy in response to  The decay and fall of guest blogging for SEO.

If you’re up on the game in SEO, you know a big name in it is Matt Cutts. The leader of the “webspam” team at Google, he’s a proclaimed “voice” in SEO and all things rankings. When he talks, people often listen; retweet; share; and reply.

The latest buzz from Matt Cutts was posted on January 20, 2014—just three days ago. And already it’s been viral in the Internet world. The reason for the intense, instant feedback was the topic he wrote about. Matt’s blog was entitled “The decay and fall of guest blogging for SEO” and posed the statement, guest blogging is dead.

“Google Will Take a Dim View” …The Worst The Blog Got 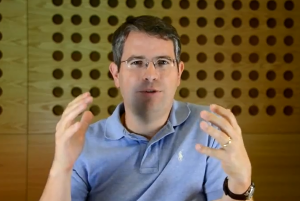 The blog basically stated that all who were guest blogging should stop, and that guest blogging has gone from respectable to totally spammy. He said to stick a fork in the whole opportunity and don’t rely on it for SEO. Note, he never said it was entirely dead, not once in his whole blog; his most distinct ending words were that “Google will take a dim view of guest blogging going forward.”

Matt Takes It Back?

Matt actually added an “add-on” within 24 hours of writing his blog (possibly affected by the huge amounts of noted blogger voices on Twitter and other platforms denouncing his view) saying that he didn’t mean to “throw the baby out with the bathwater.” He stated very plainly that he did not mean to discount high quality and multi-author blogs, that he stated are “compelling, wonderful, and useful.”

He Actually Has A Point About The Spam

OK, so just like everything good, anyone—and on the Internet, seriously, anyone—can take it and turn it into something bad. Dirty, grimy hands have touched things like articles, blogs, press releases, web pages, and of course—guest blogging. I recently received a LinkedIN invitation to join a guest blog. I’ll put their name out there: SEO Libra. The invitation read, “Regarding For Free SEO Guest Blogging. Add Guest Posting for Free. Regards.” Ugh, it makes me shudder again.

Grimy fingers like these turn content into spam, spin and trash it, try to recycle it, and overall give content a bad name in various avenues. But does that mean content in general stops working for everyone? Of course not. It only stops working in the wrong hands. In the right hands, content becomes well-written. It is original. Creative. Powerful. It has the possibility to go viral and make a positive impact on the web.

Express Writers started blogging on SocialMediaToday about 5 days ago. We’ve had over 300 social shares on each post that was a featured guest blog on SocialMediaToday; new followers on all our social media platforms; connections from other writers and peers; and more than 10 new client inquiries. Guest blogging, my friends, is powerful. It works.

What Did You Say, Cutts?

Don’t forget, Cutts has said other things in the past that were discounted. A couple years ago, Cutts said a statement in a Google forum stating that press releases no longer held value for SEO. He was since proven wrong by SearchEngineLand experts, who did an actual case study with screenshot results that showed exactly the opposite of Cutts’ statement—that in fact, PR links were being counted by Google.

The CEO of Copyblogger, Brian Clark, said it best on Twitter: Why change because Matt Cutts said something? Build quality, no matter what. (For more, read Copyblogger’s blog on why guest blogging isn’t done yet.)