false
You are here: Home / Press Releases / A Friendly PR Reminder: The Buzz Says When to Release a Press Release 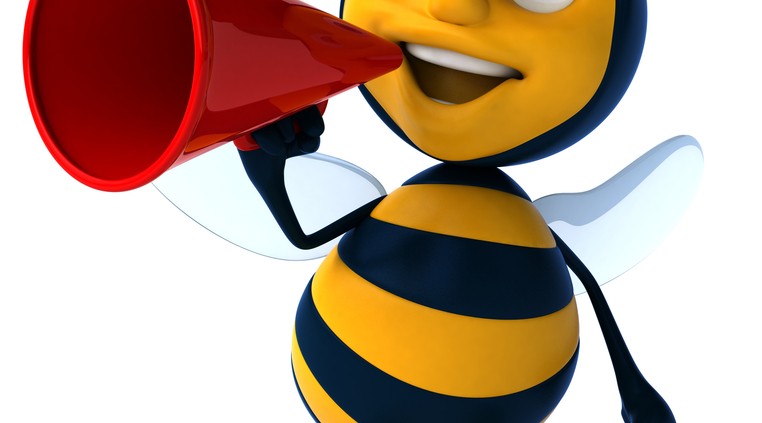 Release a Press Release With These Factors In Mind

Did you know that the discovery of the press release format started from a train crash?

This intriguing fact as reported by Tyson Crisp takes us back to Atlantic City, New Jersey circa 1900s where a derailed train killed over 50 people. Details of the accident were not immediately reported to the media, until a brilliant aspiring journalist by the name of Ivy Lee decided to write what really happened. He (Yes Ivy was a he) successfully persuaded the railroad company to let his write-up be the sole source of the news that goes out to the press. His format was simple, an outline factually stating the what, who, where, when, and how of the accident. The New York Times found it impressive and printed it word per word without any edits. It caught the attention of other newspaper editors read the publication as well.

The simplicity of the format was revolutionary

Essentially, the format Lee used was, and still is, the basis of all press releases. Maybe they didn’t realize it at first back then, but it’s rather ironic that an important discovery was made during a tragedy, don’t you think?

After that first press release, Lee’s format gained traction, and most newspapers started using it to inform the public on newsworthy issues. Lee then started to be recognized as a pioneer in the field of public relations. His 1906 book Ivy Lee’s Declaration of Principles according to Michael Turney is said to be a major proponent of Public Relation’s development in the United States. Here’s an excerpt from the book:

“In brief, our plan is frankly, and openly, on behalf of business concerns and public institutions, to supply the press and public of the United States prompt and accurate information concerning subjects which it is of value and interest to the public to know about.”

The bottom line is that Lee formally confirmed that the buzz dictates when to release a press release.

All about the buzz

Center your publication on buzz when you release a press release. As Lee said, it’s all about letting the public know what you think they should know and why. Think of it this way: in order for you to have an idea on when to release your press release, use your company’s core competencies to create or report a buzz.

If your company sells products and services, make sure to create a buzz when you release your press releases. Nothing beats the feeling of having published an idea before your competitors. Instead of having titles like “Facelift’s new sunscreen is out today” for example, try to create a buzz using your new product’s main features. Something along the lines of “New Sunscreen Prevents Wrinkles with Improved UVA-Blocking Formula” works better. You can also include hints on current buzz relating to your product (Like Lily Collins stating that her beauty staple is her sunscreen a few days ago).

Create and report the buzz if you can

Releasing a press release that can create a buzz while reporting a buzz is the best way you can get your press release noticed. This is where teamwork and research comes in, so keep your marketing specialists and product researchers busy!

What could have happened if Lee’s write-up was not published?

Now this question is rather tricky to answer. Throughout the years of print media’s dominance, press releases have used Lee’s 4 W’s and an H to inform the public on important events. News of relevant news slowly leaned towards sales and marketing when businesses saw that releasing press releases are effective in spreading the word about why their products and services are awesome.

My guess is if Mr. Lee’s write-up wasn’t published, maybe online businesses might not be as prolific as they are now. What do you think?

Sooner or later though, someone would have discovered the need to let people know what’s buzzing and how to efficiently do it. So let’s all thank Mr. Lee, as press releases are still wise business decisions even amidst today’s digital information age.

In deciding when to release your press release, it all comes down to how much buzz you can create or report, or both.  Selecting or sifting from limitless events and developments every day is a skill that writers of the buzz should possess. From a seed of thought about the buzz, cultivate your reporting and technical skills rapidly to gain public notice.

The public can access the grown plant of an idea that grew from the seed of a thought only when you properly release a press release! Your competition will eat their hearts out once they see that you got to the buzz before they did! It is therefore important to note that the cycle of when to release a press release begins again after your latest publication’s buzz simmers down. So start anew, keep the buzz buzzing, and carefully determine how you can use Mr. Lee’s 4 Ws and an H to know when to release your next press release.

How to Write Emails That Will Astound Your Readers